What Makes A White-Collar Crime A Federal Offense? 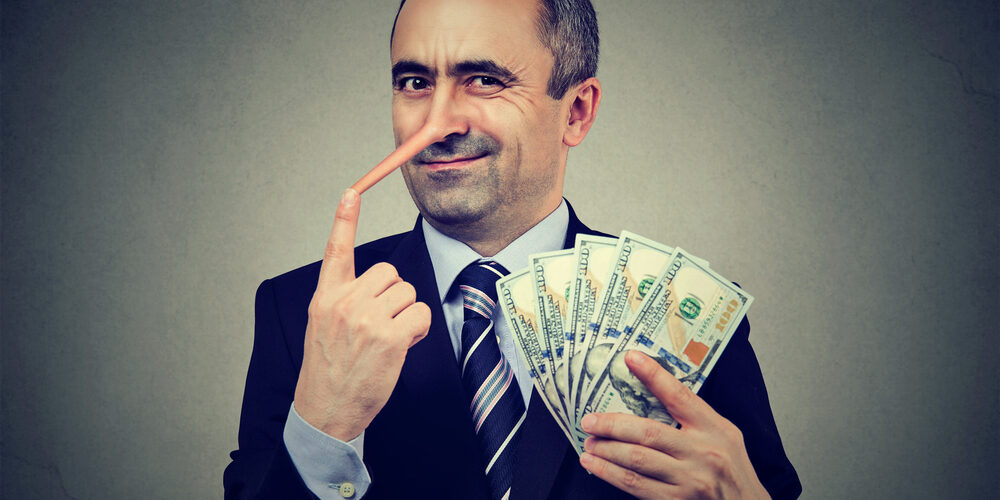 White-collar crimes are offenses against the law that involve non-violent crimes. These offenses usually involve financial transactions by those in a position of trust. The term ‘white collar’ came about because the accused usually were well-dressed people with white collars.

What Are White Collar Crimes Under Illinois Law?

Illinois State Statute 720 ILCS 5/33 lays out what white-collar crimes are in Illinois. They include:

When Is A White-Collar Crime A Federal Offense?

Example Of A Federal White-Collar Crime

Commissions fraud is a perfect example of a white-collar crime that can be a federal offense. Several federal laws dictate how you can buy or sell financial commodities. So, if you engage in fraud that causes others to experience commodities loss, this would be a federal crime.

Another good example of a federal white-collar crime is embezzlement by a stockbroker. This would be a federal crime because the US government regulates broker crimes. Brokers usually must hold a certificate or license issued by the US government to be a broker. So if you are in this job classification and embezzle funds from your client, it is probably a federal crime.

Ponzi schemes also may be considered a federal offense. A Ponzi scheme is where you get victims to invest funds for a large, often guaranteed, financial return. However, the financial returns are usually unrealistic. The schemer usually takes the money from one investor and pays the other investor the money, making them think they are making significant gains. Then, the entire scheme collapses if the scammer cannot keep enough new money coming in.

One of the most famous Ponzi schemes was run by Bernie Madoff, an American financier. He defrauded thousands of billions of dollars over at least 17 years. Madoff’s scheme had unrealistically high returns in down markets, but he was highly respected on Wall Street, so people did not ask questions.

Madoff would deposit millions of investor dollars in a Manhattan bank and let it sit there. When clients wanted to cash out, he funded the payouts with new investment dollars. Unfortunately, many investors cashed in their investments during the financial panic, and Madoff could no longer pay.

Being Charged With State And Federal Crimes

However, even if you violate state and federal statutes, you may not be charged for both. For instance, if the Illinois State Police find out you are committing a white-collar crime in their area, the district attorney may call a federal investigator. If the district attorney’s contact in the federal government believes the offense is federal and state, the US government may prosecute. Also, a federal crime can be prosecuted if the alleged illegal activity crossed state lines.

Furthermore, white-collar criminal cases may involve complex financial schemes. It can cost a lot of money for the state to investigate these complex crimes. The US government usually as more resources at its disposal with the FBI and other federal departments. So, the US government may take the case if it thinks the Illinois state government does not have the money to prosecute the accused effectively.

Federal prosecutors are often more selective in the white-collar crime cases they choose. There are fewer US prosecutors than state prosecutors. So, the US government tends to focus on crimes involving money or notoriety.

Penalties for white-collar crime convictions are brutal. This is especially true if you were convicted of a similar crime before, or you defrauded a government agency or a person out of large amounts of money.

Penalties depend on whether you were convicted at the state or federal level. Federal sentences are usually more severe. For example, if you are convicted of a white-collar crime, you can be imprisoned for six months to 30 years. Fines can be from the thousands to $1 million.

Being convicted of a federal white-collar crime can have a devastating impact on your life. Not only are you looking at years in federal prison. In addition, you will have a permanent felony record. This makes it difficult to get a job, obtain a mortgage, travel abroad, vote, attend school, and much more.  That is why you need an aggressive and skilled white-collar crime tirelessly advocating for your rights from day one.