How Much Harsher are Drug Trafficking Charges vs Drug Possession in Illinois? 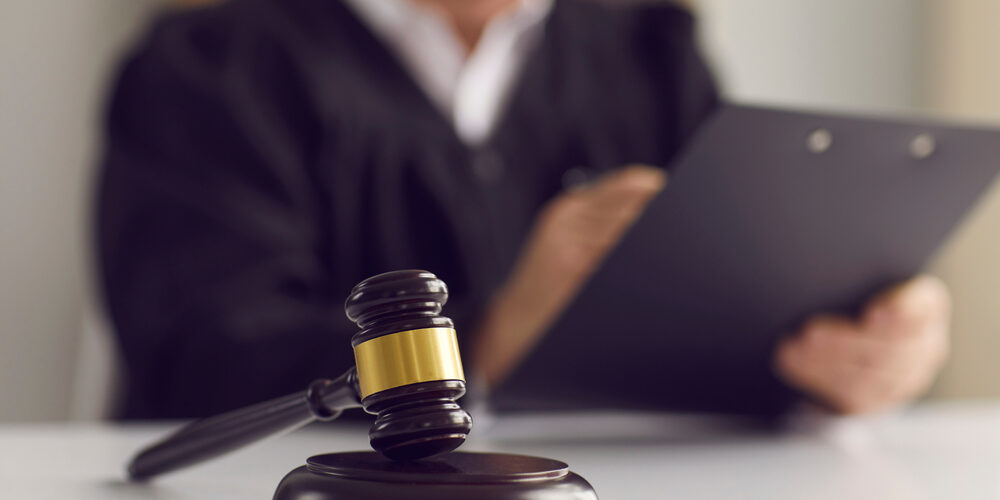 Drug crimes are among the most common charges in our state. According to data from the Illinois Criminal Justice Information Authority (ICJIA), the statewide arrest rate for all drug types was 406 per 100,000. The drug crime arrest rate is significantly higher than the state average in a few counties in Northern Illinois, including Cook County and Lake County. The penalties associated with a drug offense vary widely.

You may be wondering: Does a drug trafficking charge carry more serious penalties than a possession charge? The short answer is ‘yes’—state authorities take trafficking, distribution, and manufacturing very seriously. In this blog post, our Chicago drug crimes defense attorney provides a more comprehensive explanation of the difference between the severity of a drug trafficking charge versus a drug possession charge in Illinois.

Were you arrested for a drug-related offense in the Chicago metropolitan area? If so, it is crucial that you know how to protect yourself and your rights. You need to understand the potential penalties that you can face. In Illinois, the severity of a drug possession charge and/or a drug trafficking charge will depend on a wide range of different factors. Here is an overview of the charges:

The two primary factors that determine the severity of the penalties for a drug possession charge are the type and amount of the drug. Under Illinois state law, there are five different drug schedules.

Possession of a large amount of a Schedule 1 drug in Illinois can carry significant jail time. For example, possession of more than 100 grams of heroin can carry up to 15 years in prison.

Possession of smaller amounts is not subject to nearly as harsh criminal penalties. Though, there are often options available for defendants to seek significantly less severe punishment—potentially even drug treatment—in a possession case.

Under Illinois law, drug trafficking is defined as intentionally bringing a controlled substance into the state for the purposes of illicit distribution. Similar to drug possession charges, the severity of a drug trafficking charge will depend on the nature and amount of the substance in question.

Here is the key thing to know about drug trafficking charges and penalties in Illinois: There are mandatory minimums for certain types of drug trafficking convictions. Judges have less discretion to grant a more lenient sentence to a prison convicted of trafficking. If you or your family member was arrested and charged with drug trafficking in Illinois, our Chicago drug distribution defense attorney can help.

A Sometimes Blurry Line: Possession With Intent to Deliver Charges

There is sometimes a blurry line in Illinois between drug possession and drug trafficking. In some cases, police may arrest a person and prosecutors may charge a person with a crime called ‘possession with intent to deliver.’ This is a very serious felony criminal offense. It is essentially a type of drug trafficking or drug distribution charge. However, prosecutors do not actually need to prove that a “sale” occurred in order to justify a conviction in this type of case.

Under Illinois drug possession and delivery law (720 ILCS 570/401), occurs when a person possesses a controlled substance in a large enough quantity and in a manner—such as pre-packaged or divided by weight—that suggests their intent to deliver and/or distribute the drugs. The penalties for possession with intent to deliver vary based on the kind and quantity of the drug.

There are both state and federal criminal laws in place for drug-related offenses. When a drug crime is charged at the federal level, it can be especially challenging to fight. Not only are federal drug laws extremely strict, but federal prosecutors tend to have additional resources to prepare and prosecute their cases. They are notoriously aggressive. If you or your family member is facing a federal charge, it is crucial that you have an experienced Chicago federal criminal defense lawyer on your side.

A drug possession offense could be charged as a federal crime. For example, if a person possesses a banned substance on federal property—such as in a federal courthouse—they could be arrested and charged with a federal drug possession offense. That being said, drug trafficking and drug distribution cases are far more likely to be handled at the federal level. Federal law enforcement agencies—including the Drug Enforcement Agency (DEA) and the Federal Bureau of Investigation (FBI)—put resources into multi-state drug trafficking and distribution cases.

At The Law Offices of Vadim A. Glozman, our Chicago drug crimes defense lawyer is an aggressive advocate for justice. If you or your loved one is facing a charge for drug possession or drug trafficking, we are here to help. Give our Chicago drug crime defense lawyer a call at 312.726.9015 to set up a fully confidential criminal defense consultation. We handle federal and state drug charges throughout the Chicago metro area, including in Aurora, Naperville, Joliet, Rockford, Elgin, Bolingbrook, and Cicero.

Why You Should Always Have an Appellate Attorney File Your Appeal
August 8, 2022

Is Bank Fraud a Felony or Misdemeanor in Illinois?
June 9, 2022
Go to Top