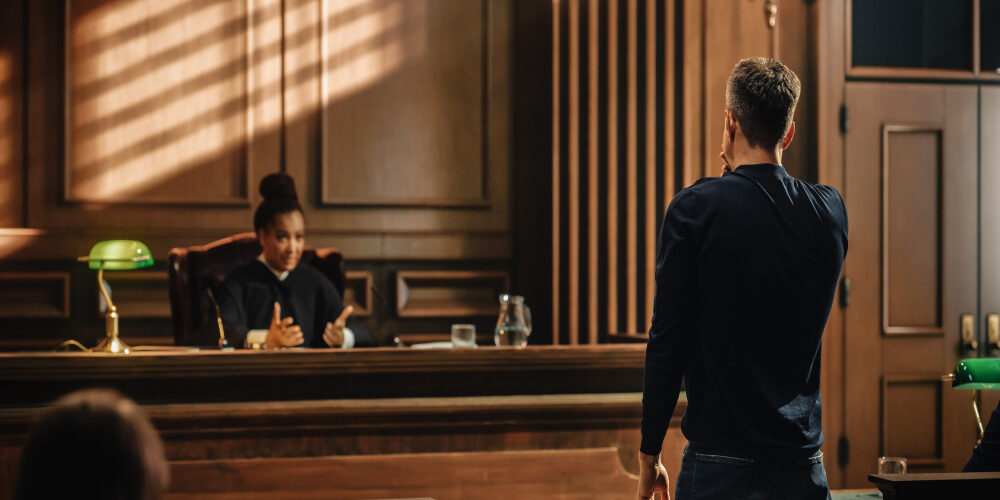 Federal prosecutors are sharp and determined, and they are extremely aggressive. If you were arrested and charged with a federal offense, you must be fully prepared for the possibility that you will be convicted — either through a verdict or a plea agreement. In most federal criminal cases, a guilty verdict or guilty plea is not the end of the process. The defendant must then be prepared for the sentencing stage.

If you are facing sentencing in a federal criminal case in Illinois, it is imperative that you have an experienced lawyer on your side. Having a legal advocate fighting for the best possible outcome on your behalf is critical. The consequences that come with a conviction will depend on sentencing. Here, our talented Chicago federal criminal defense attorney provides an overview of federal sentencing and explains why it is so important to have strong legal representation on your side.

An Overview of Federal Sentencing

Cornell Legal Information Institute defines a criminal sentence as the “formal legal consequences associated with a conviction.” A criminal sentence will be imposed against a person who pleads guilty to an offense or who is convicted by a jury or a judge. Notably, there are comprehensive federal sentencing guidelines in place. Created by the U.S. Sentencing Commission (USSC), these guidelines were developed to ensure that there is a uniform policy for the sentencing of federal felonies and serious misdemeanors.

The federal sentencing guidelines leave considerable room for judges in many different types of cases. Further, these guidelines are not binding. Contrary to popular belief, judges can go outside of the guidelines. As explained simply by Families Against Mandatory Minimums (FAMM), “the sentencing guidelines are advisory, not mandatory.” In fact, federal law (18 U.S. Code § 3553) legally requires judges to consider certain key factors when imposing a criminal sentence.

Why You Need a Federal Criminal Defense Attorney for Federal Sentencing

A federal crime (even a misdemeanor) is a serious charge. When such a charge is filed, prosecutors are laser-focused on obtaining a conviction. They can be overzealous and they can bring severe charges that are not truly justified based on the evidence. Any person facing federal criminal allegations needs a defense lawyer who has the skills and expertise to protect their rights. Here are three reasons why you need an experienced Chicago federal criminal defense lawyer if you are facing federal sentencing:

How Chicago Criminal Defense Lawyer Vadim A. Glozman Can Help During Sentencing

Federal cases are complicated. Our founder Vadim A. Glozman is a nationally-recognized federal criminal defense lawyer with extensive experience handling sentencing. We are ready to take immediate action to protect your rights. When you reach out to our Chicago law office, you will have an opportunity to consult with an Illinois federal sentencing attorney who can:

Every federal charge involves its own unique set of facts and circumstances. These need to be considered and addressed before and during sentencing. Personalized representation is a must. You and your family can rely on our Chicago federal criminal defense attorneys to put time, resources, and attention to detail to ensure that federal sentencing is handled properly.

At The Law Offices of Vadim A. Glozman, our Chicago federal criminal defense lawyers have extensive experience representing clients in sentencing. You need an aggressive, future-focused advocate on your side. Call us at 312.726.9015 to arrange your strictly private initial consultation. From our Chicago law office, we provide results-driven federal sentencing representation in Cook County and throughout Northern Illinois.