The Most Common Drug Crimes In Illinois 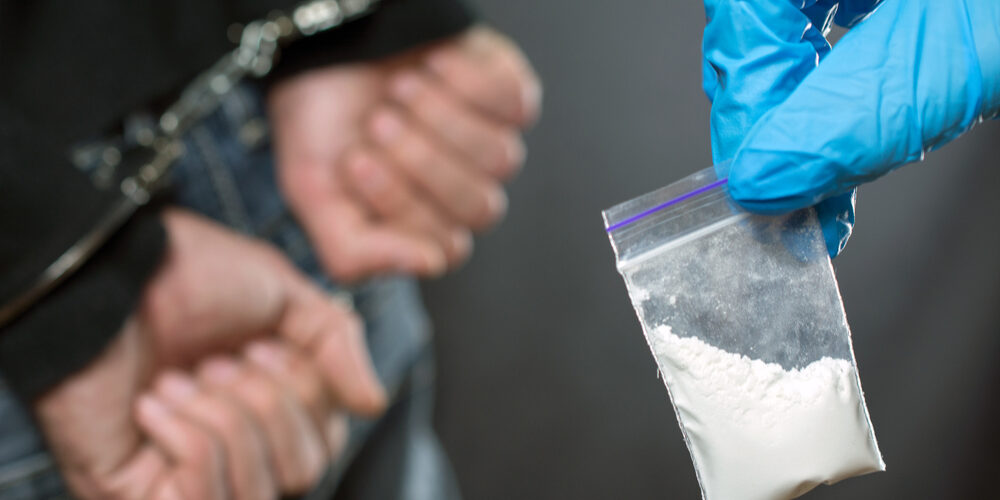 Drug crime offenses are among the most common criminal charges filed nationwide. According to a report from the non-profit organization Drug Policy Facts, more than 1.5 million people in the United States were arrested on a drug-related charge in 2019 alone. Drug crimes come in many different forms. Some charges are misdemeanors, others are serious felonies. In this article, our Illinois drug crime defense lawyers provide an overview of the key things to know about the most common drug crimes in the state.

Six of the Most Common Drug Crimes Charges in Illinois

Possession of a controlled substance is unlawful in Illinois. The most common drug crime charge filed by prosecutors is possession. The severity of a possession charge depends on two main factors:

Drug possession charges can vary widely in their severity. You could face felony charges for drug possession if you are accused of having a Schedule I or Schedule II controlled substance. If you or your loved one is facing criminal charges, contact a Chicago drug possession defense lawyer for immediate help.

Note: While still illegal under federal law, marijuana is no longer covered by the Illinois Controlled Substances Act. Specialized rules and regulations apply to recreational and medicinal marijuana.

If you or someone you know was arrested on this type of charge, contact an experienced Chicago possession of drug paraphernalia defense lawyer for help.

3. Possession with Intent to Distribute

In Illinois, a defendant may face a type of drug dealing charge even if they are only caught in possession of a controlled substance. Under 720 ILCS 570, it is strictly unlawful to deliver a controlled substance to another person. When a defendant is caught with a large volume of drugs, prosecutors may pursue criminal charges on the assumption that the defendant had an intent to distribute those drugs to other parties. This is a serious felony criminal offense carrying significant prison time. If you or your loved one was arrested on a possession with intent to distribute charge, contact an Illinois drug crimes defense attorney as soon as possible.

The unauthorized manufacturing of a controlled substance is unlawful in Illinois. Drug manufacturing charges are among the most serious felony charges pursued by state prosecutors. This charge is often used against defendants accused of manufacturing methamphetamine. Similar to other drug crimes, the severity of the penalties will depend, in part, on the volume. As an example, a defendant who allegedly manufactured 900 or more grams of methamphetamine faces a maximum penalty of 60 years in prison.

Illinois has a wide array of drug trafficking and drug distribution laws on the books. State law is clear: Under 720 ILCS 570/401.1, “it is illegal for individuals to transport controlled substances.” To prove a drug trafficking/distribution charge, a prosecutor must generally establish the following two key elements:

Drug trafficking is a serious felony offense. As modern drug distribution markets are complex, these cases often involve allegations of multi-state activity. This means that the federal government could get involved. If you or your loved one was arrested on a charge, contact an experienced Chicago, IL drug trafficking defense attorney for help.

Prosecutors may pursue criminal charges on the grounds of an alleged drug-related conspiracy. Under 720 ILCS 570/405, a defendant may be convicted of a drug conspiracy charge in Illinois if:

When Does a Drug Crime Become a Federal Offense?

There are both state laws and federal laws that criminalize drug possession, drug manufacturing, and drug trafficking. Although the majority of drug charges are handled under state law, a defendant could be charged with a federal offense in a number of different circumstances. Most often, a drug crime becomes a federal charge if:

While state drug charges must also be taken very seriously, federal prosecutors tend to have more resources at their disposal and frequently pursue harsher criminal penalties. If you have any specific questions or concerns about federal drug crime charges, contact an experienced Illinois federal criminal defense lawyer for immediate assistance with your case.

At The Law Offices of Vadim A. Glozman, our drug possession attorneys in Chicago have the professional skills, legal experience, and proven expertise to handle the full range of drug crimes cases. If you or your family member was arrested on a state or federal drug charge, we can help.

Call us today at 312.726.9015 for a strictly confidential appointment with a top criminal defense lawyer. From our law office in Chicago, our firm handles state and federal drug charges throughout the region, including in Cook County, DuPage County, Lake County, and Kendall County.