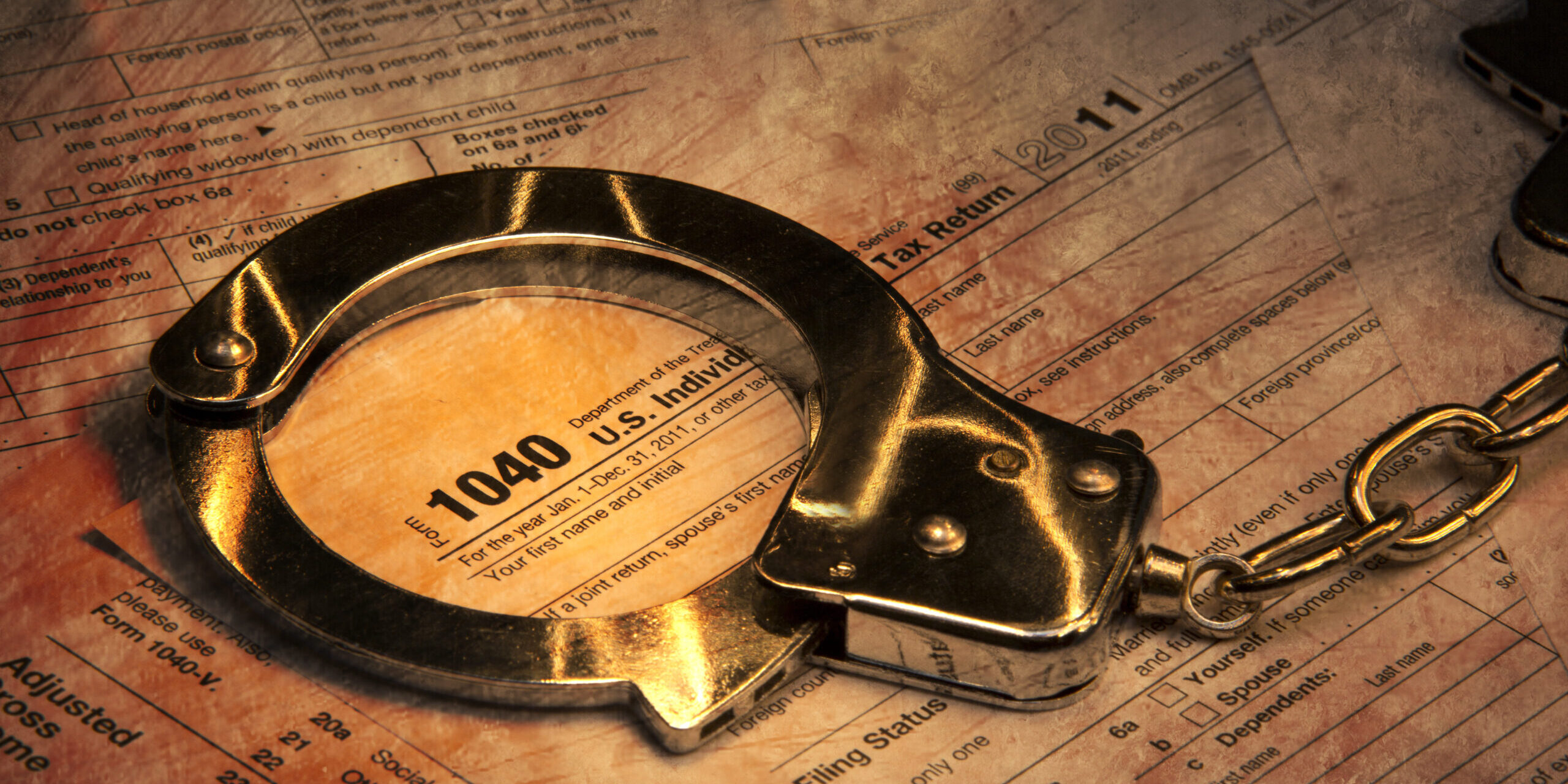 Taxes are one of the few certainties in life. Federal and state authorities take allegations of tax fraud, tax evasion, and other related crimes seriously. Earlier this year, the Internal Revenue Service (IRS) announced a comprehensive plan to increase enforcement and crack down on tax fraud. Tax crimes are notoriously complex. They take many different forms. Here, our Chicago tax fraud defense lawyer highlights the key things to know about these charges by discussing real-world examples.

Perhaps the single most famous tax fraud case in American history comes out of Chicago. In 1931, notorious American gangster and businessman Al Capone pleaded guilty to tax evasion charges. As noted by the Federal Bureau of Investigation (FBI), Mr. Capone was living a lavish lifestyle despite never having filed a state or federal tax return. This was not uncommon at the time for leaders of organized crime.

In 1927, a U.S. attorney named Mabel Walker Willebrandt took a tax evasion case all of the way to the Supreme Court. Ruling in favor of the federal government, the nation’s highest court determined that illegally obtained income must be reported on a federal tax return. Failure to do so is, by itself, a form of tax evasion.

The Penalties: Al Capone eventually pleaded guilty to federal income tax evasion charges and other criminal charges. He was sentenced to 11 years in federal prison along with civil financial penalties. Currently, a single count of tax evasion, defined as under “intentional conduct to defeat the income tax laws” under Internal Revenue Code § 7201, is punishable by up to five years in prison

Tax fraud is not just an issue for members of organized crime. Plenty of celebrities have gotten themselves into serious tax problems. One of the most well-known examples is the trials and tribulations of actor Wesley Snipes. This case gained national attention as Wesley Snipes publicly declared himself “a non-resident alien” who did not need to file taxes.

The IRS and federal prosecutors did not take kindly to that assertion. As reported by Reuters, Mr. Snipes was convicted of the charge of willful failure to file federal tax returns for three consecutive years.

The Penalties: Wesley Snipes was sentenced to three years in prison for his role in the federal tax fraud scheme. Under federal law (Internal Revenue Code § 7203), willful failure to file a tax return is a misdemeanor offense carrying a maximum of one year in prison (per count.) Though, prosecutors could pursue more serious felony tax evasion in some circumstances.

When it was released on MTV in 2009, The Jersey Shore quickly became a cultural phenomenon. It was one of the most popular reality television shows in the county. Mike “The Situation” Sorrentino was a breakout star on the show. His fame was lucrative and helped him earn millions in appearance fees, endorsements, and other commercial opportunities. However, Mr. Sorrentino failed to comply with federal tax law. The government states that he failed to report nearly $9 million in income.

The Penalties: In October of 2018, the Department of Justice (DOJ) announced that “The Situation” was being sentenced to eight months in prison for filing a false and fraudulent federal tax return. As his brother was determined to be the ringleader in the tax evasion scheme, he faced a more serious criminal sentence. Under Internal Revenue Code § 7206, filing a false federal tax return is a felony offense carrying a maximum sentence of three years in prison.

State governments take tax fraud allegations just as seriously as the federal government. The Illinois Department of Revenue (IDOR) will take enforcement action against parties that fail to comply with their tax obligations. An illustrative example comes from an August 2020 case initiated against two businessmen in Champaign County, Illinois. As explained by the Illinois Attorney General, two convenience store owners were charged with sales tax evasion and filing a false state tax return.

The Penalties: In Illinois, sales tax evasion of greater than $100,000 is a Class 1 felony. It is punishable by significant prison time. Filing a false state tax return with the intent to defraud the Illinois Department of Revenue is a Class 4 felony offense also punishable by prison time.

The Penalties: As of December of 2021, the Georgia financial professional is currently awaiting sentencing. He faces a maximum penalty of five years in prison for defrauding the United States government and three years in prison for each individual content of knowingly aiding and assisting in the preparation of fraudulent tax returns.

Get Help From a Tax Fraud Defense Attorney in Northern Illinois

At The Law Offices of Vadim A. Glozman, our Illinois, white-collar criminal defense lawyers have the skills and experience to handle the complete range of tax fraud cases. If you or your loved one is being investigated for tax fraud, tax evasion, or any other tax crime, we are more than ready to get started on the case.

Get in touch with us by phone at 312.726.9015 to schedule a completely confidential consultation. From our law office in Chicago, we provide tax fraud defense representation in Cook County, Kane County, Lake County, Will County, and throughout the region.